The client, an electrical construction company, had an outdated logo that didn’t match the sleek and professional image they hoped to portray. After presenting several concepts, a "B" mark with a lightning bolt became the foundation for their new branding. With their new branding prominently displayed on their fleet of service vans and trucks, Belco has been turning heads and gaining a plethora of new customers in their home base of Eugene, Oregon. 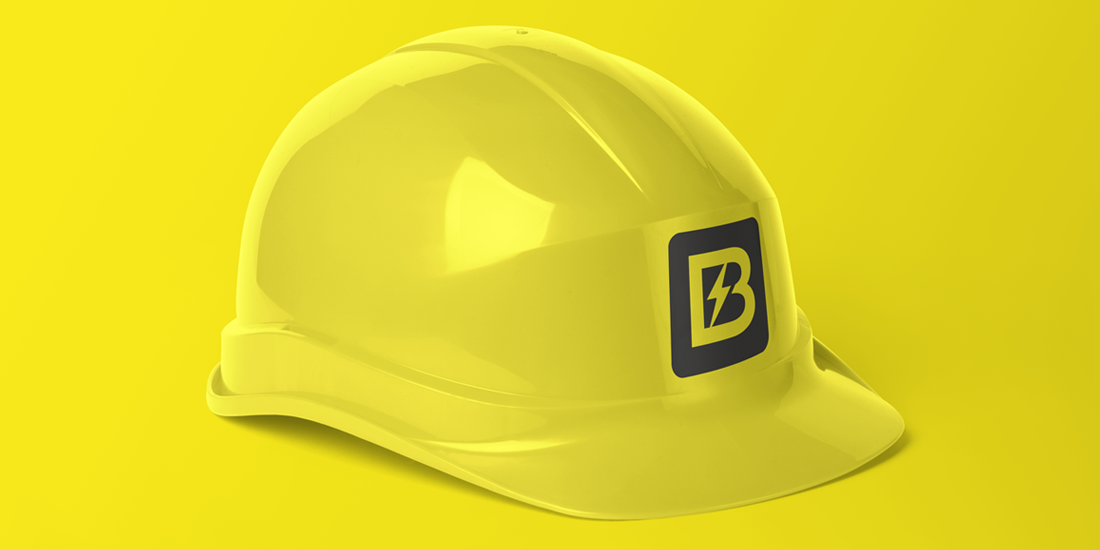 No items found.
Back To Case Studies
Let's talk about your project! 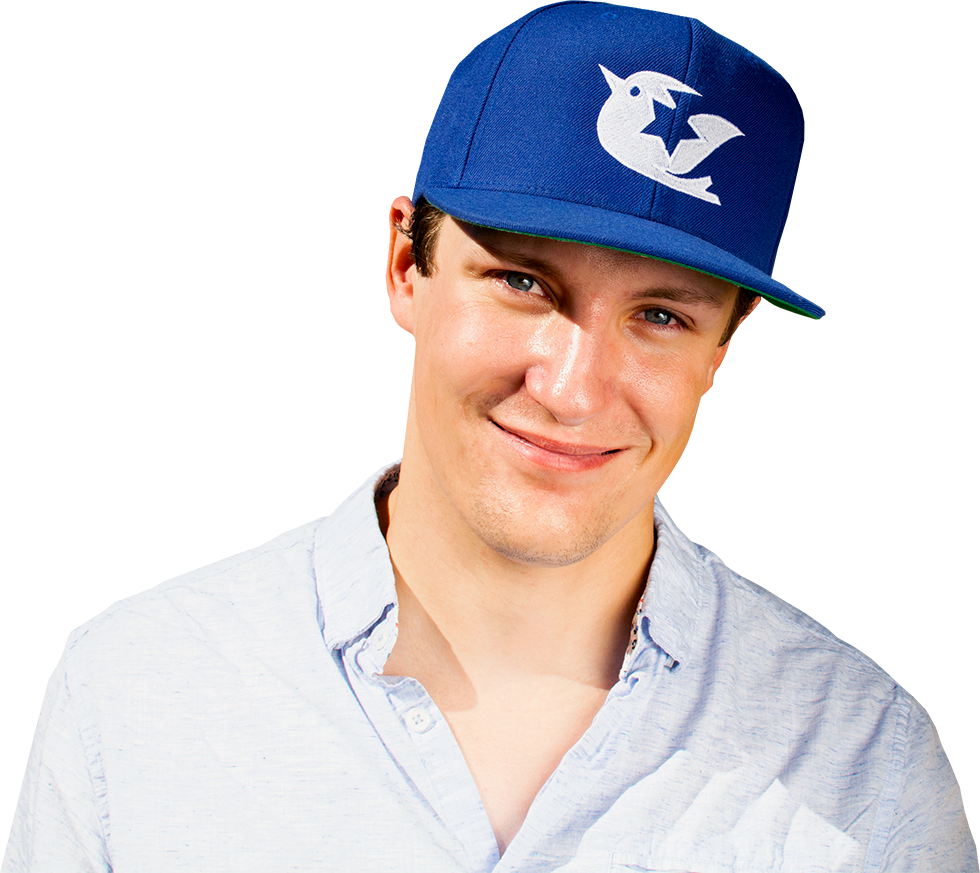